WCLSAdults
Whatcom County Library System
Staff-created list
Downton Abbey, the period drama set on a fictional Yorkshire estate, follows the Crawley family and their servants as traditional ways of life clash with the early 20th century. In honor of the estimated 120 million viewers worldwide who have fallen in love with this PBS series, Bookmarks magazine (www.bookmarks.com) compiled a list of companion reads - fiction and nonfiction- that explore this time period and we've added some DVDs and other resources to lead you to all things Downton Abbey!
By: 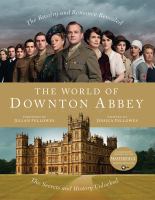 The World of Downton Abbey
by Fellowes, Jessica

Lady Almina and the Real Downton Abbey
The Lost Legacy of Highclere Castle
by Carnarvon, Fiona 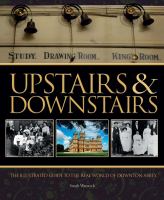 Upstairs & Downstairs
An Illustrated Guide to the Real World of Downton Abbey
by Warwick, Sarah

To Marry An English Lord
by MacColl, Gail

The Perfect Summer
England 1911, Just Before the Storm
by Nicolson, Juliet

The Great Silence
Britain From the Shadow of the First World War to the Dawn of the Jazz Age
by Nicolson, Juliet

The American Heiress
A Novel
by Goodwin, Daisy

Habits of the House
by Weldon, Fay

In Pale Battalions
by Goddard, Robert

The Passing Bells
by Rock, Phillip

The Remains of the Day
by Ishiguro, Kazuo

The Pursuit of Love & Love in A Cold Climate
Two Novels
by Mitford, Nancy

The House at Riverton
A Novel
by Morton, Kate

Police at the Funeral
by Allingham, Margery

A Bitter Truth
by Todd, Charles 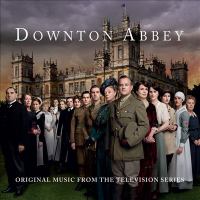 Add to My For Later Shelf On my shelf 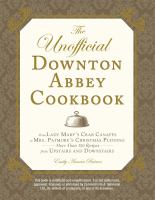 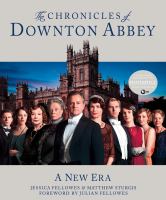 The Chronicles of Downton Abbey
by Fellowes, Jessica